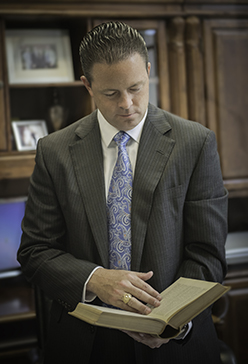 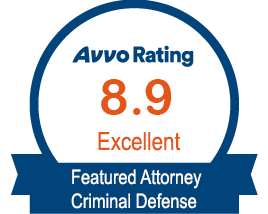 Sean T. McAlister is a native Houstonian. He is a Class of 1996 graduate from Texas A&M University in College Station, Texas with a double major in Finance and Accounting. While at Texas A&M University he held various leadership positions in campus organizations and honed his writing skills as an opinion columnist for the University’s Student Newspaper, The Battalion. After graduating from Texas A&M, Mr. McAlister attended law school at Southern Methodist University (SMU) in Dallas, Texas and received his Juris Doctorate in 2000. While at SMU, he volunteered his time at the public defenders office in Dallas County. After graduating from Law School in 2000, he accepted a position with the Harris County District Attorney’s Office as an Assistant District Attorney (ADA).

Mr. McAlister has tried over 60 first chair trials, ranging from 1st degree Felonies to Class C Misdemeanors. While at the District Attorney’s office he also handled three second chair Capital Murder trials. As a prosecutor he had an outstanding success rate at trial, with only two not guilty verdicts in District Court. Mr. McAlister is also a member of the College of the State Bar of Texas, an honorary society of lawyers who are among the best trained attorneys in Texas.