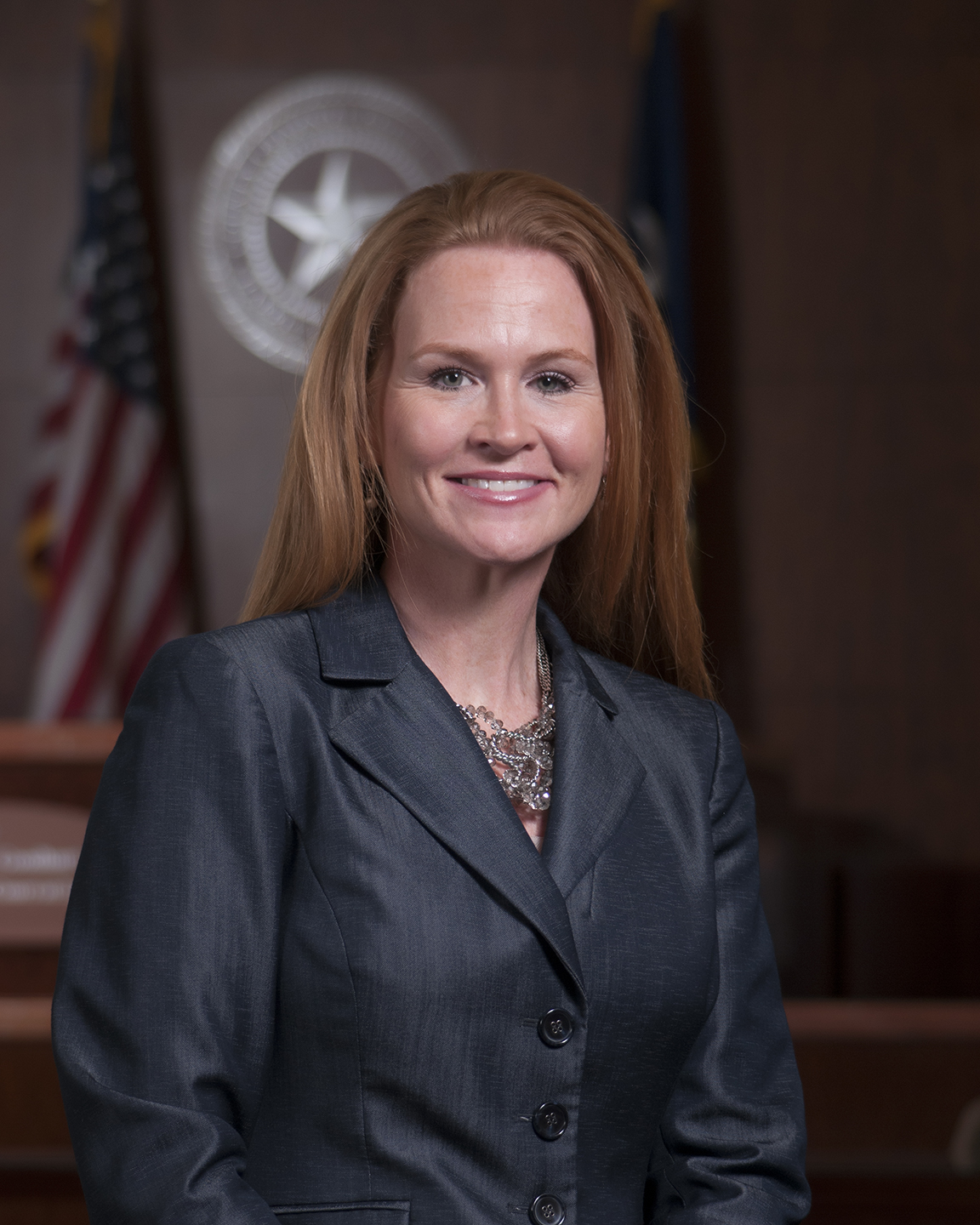 Paula Goodhart is a highly respected former criminal court judge, defense attorney and prosecutor. Paula has practiced criminal law for 25 years. Most recently, Paula was the award-winning judge of Harris County Criminal Court at Law #1 where she served the citizens of Harris County for more than 8 years and presided over more than 200 jury trials and 35,000 criminal cases. While a judge, Paula was twice awarded the highest rating for overall excellence in the misdemeanor courts by both prosecutor and defense attorney members of the Houston Bar Association. She was awarded the 2017 Texas Center for the Judiciary Faculty of the Year award for teaching judges statewide.

After her career as a prosecutor, Paula took her talent, skills and experience gained from years of investigating, evaluating and trying criminal cases and began a career as criminal defense attorney. While practicing criminal defense, she zealously represented individuals charged with a variety of crimes such as murder, aggravated sexual assault, white collar fraud, driving while intoxicated, drug trafficking, and more. She also successfully represented multiple clients (including police officers and executives) who were under criminal investigation and kept them from being charged with a crime by presenting evidence showing the accusations were meritless. Paula Goodhart has tried over 100 jury trials—from capital murder to driving while intoxicated—as both a prosecutor and defense attorney.

Paula Goodhart graduated with honors from the University of Texas and received her law degree from the University of Houston. Paula has earned respect from the criminal justice community including opponents, peers and the judiciary and has an extensive network of colleagues throughout the state upon whose expertise and experience she can rely to assist her clients.

If you or anyone you know is facing a legal crisis or tragedy, contact Paula Goodhart for representation you can trust.