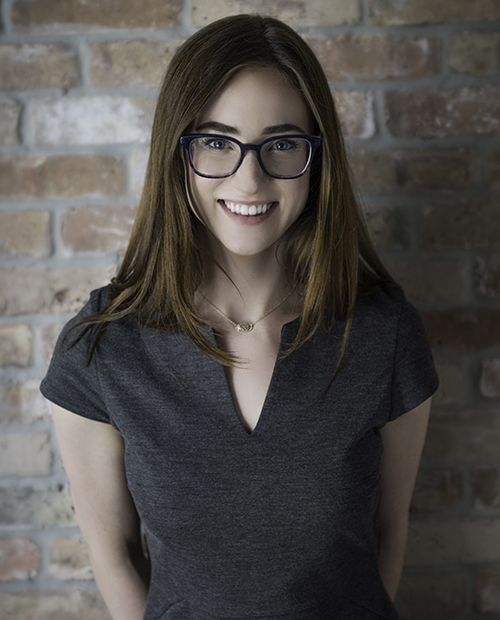 Meredith Morse is a recent graduate from the University of Texas School of Law in Austin, Texas. While in law school, she participated in Mock Trial and Moot Court, and was awarded the Order of Barristers for being one of the top ten oral advocates in her graduating class. Ms. Morse worked with both prosecutors and defense attorneys before moving to Houston. She interned with the Travis County Attorney’s Office, as well as Texas Defender Service, and represented her own clients as a Student Attorney with UT Law’s Criminal Defense Clinic. She has served clients facing charges ranging from simple misdemeanors to capital murders. With experience on both sides of the bench, Ms. Morse has been dedicated to practicing criminal law since she first began law school.

Ms. Morse graduated from Texas A&M University with a BA in English. In addition to her BA, she holds minors in Sociology, Psychology, and Technical Writing. She was a President’s Endowed Scholar and received a full academic scholarship. She has a strong background in writing. She was published twice in law school, wrote articles for a local newspaper in college, and even had her own paper route.

Ms. Morse also has a background in teaching. She was a Kaplan LSAT instructor before and after law school, and she has taught and tutored students for the ACT, SAT, PSAT, and ISEE. She also served as a Summer Instructor for Duke TIP during college. Ms. Morse believes that her background in writing and teaching helps her to better serve her clients.

When she’s not at work, Ms. Morse is outside. She is an avid kayaker and enjoys exploring the waterways around Houston.